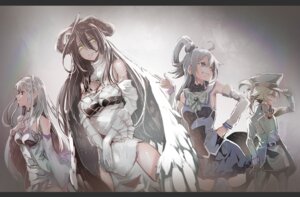 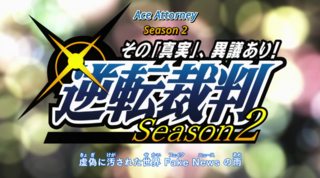 finally its series picks up in ep'18, about to reveal the truth like Godot's past

not really for Valentine's day despite its title, still best space opera lately!:wub:

Aside killer lolis, up to ep.16 is like Saint Seiya (vs evil pontifex and knights):lol:

Biweekly necromendations: Eromanga-sensei, series and finally 2 0VAs at once

almost 2 years waiting after tv eps, 1 left to be english-subbed but S2 when?
Click to expand...