For those fans of Madoka you will be pleased to know that Madoka has entered the building! Yes, the opening scenes from Magia Record shows her fighting along with her loyal sidekicks Homura and Sayaka against some witch. After the initial salvos are launched and the witch dispatched, we get some bonding moments. 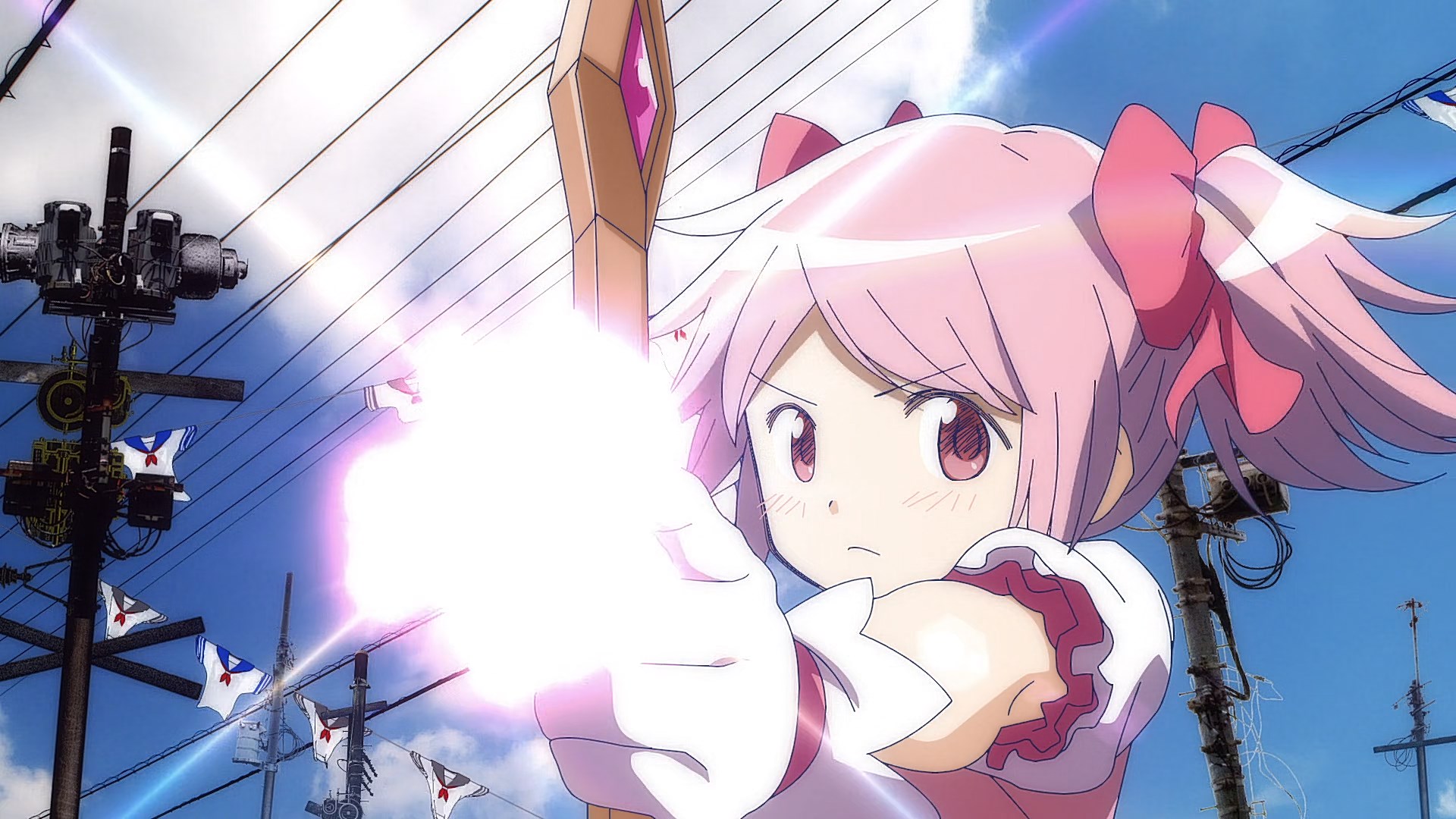 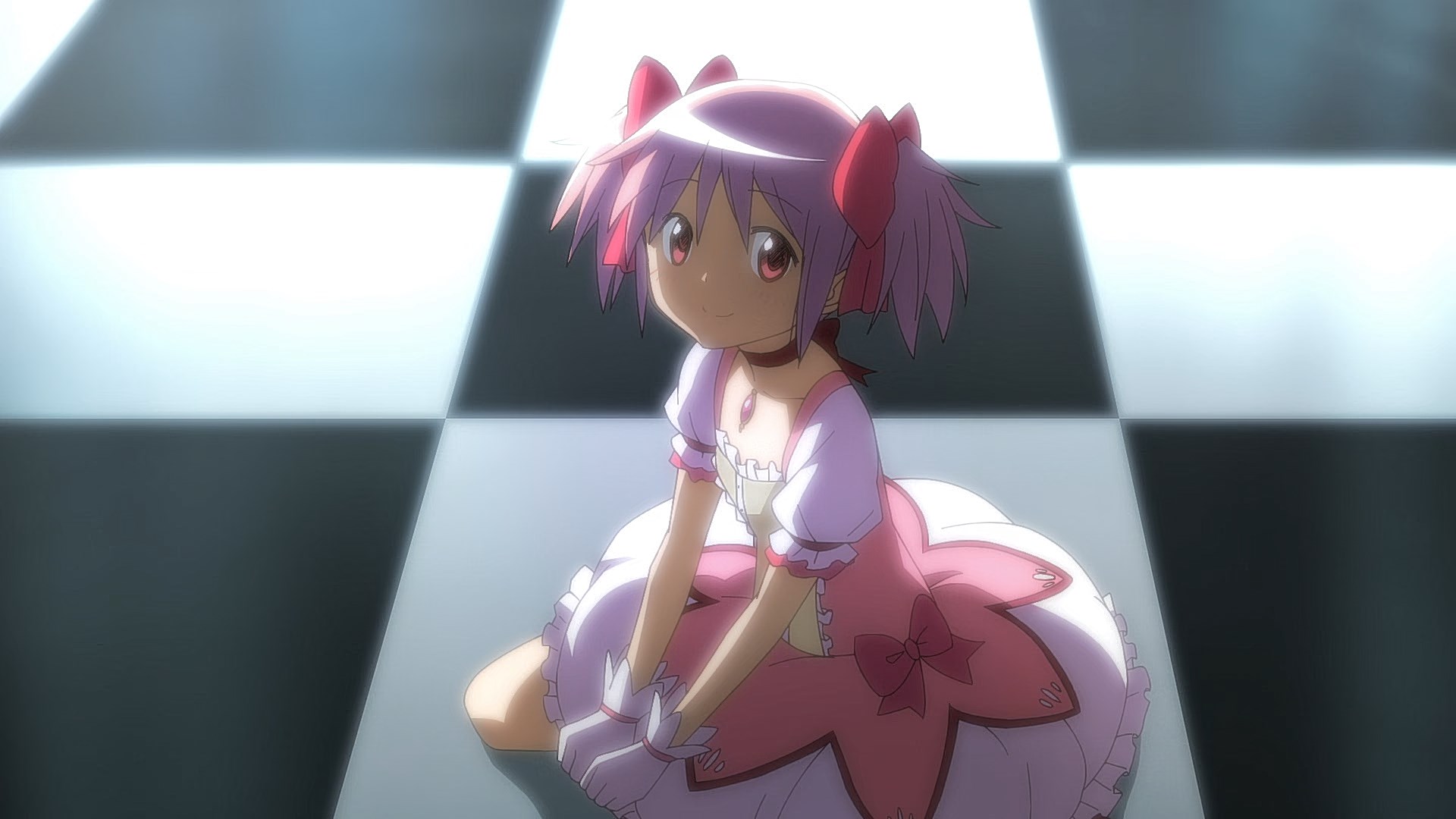 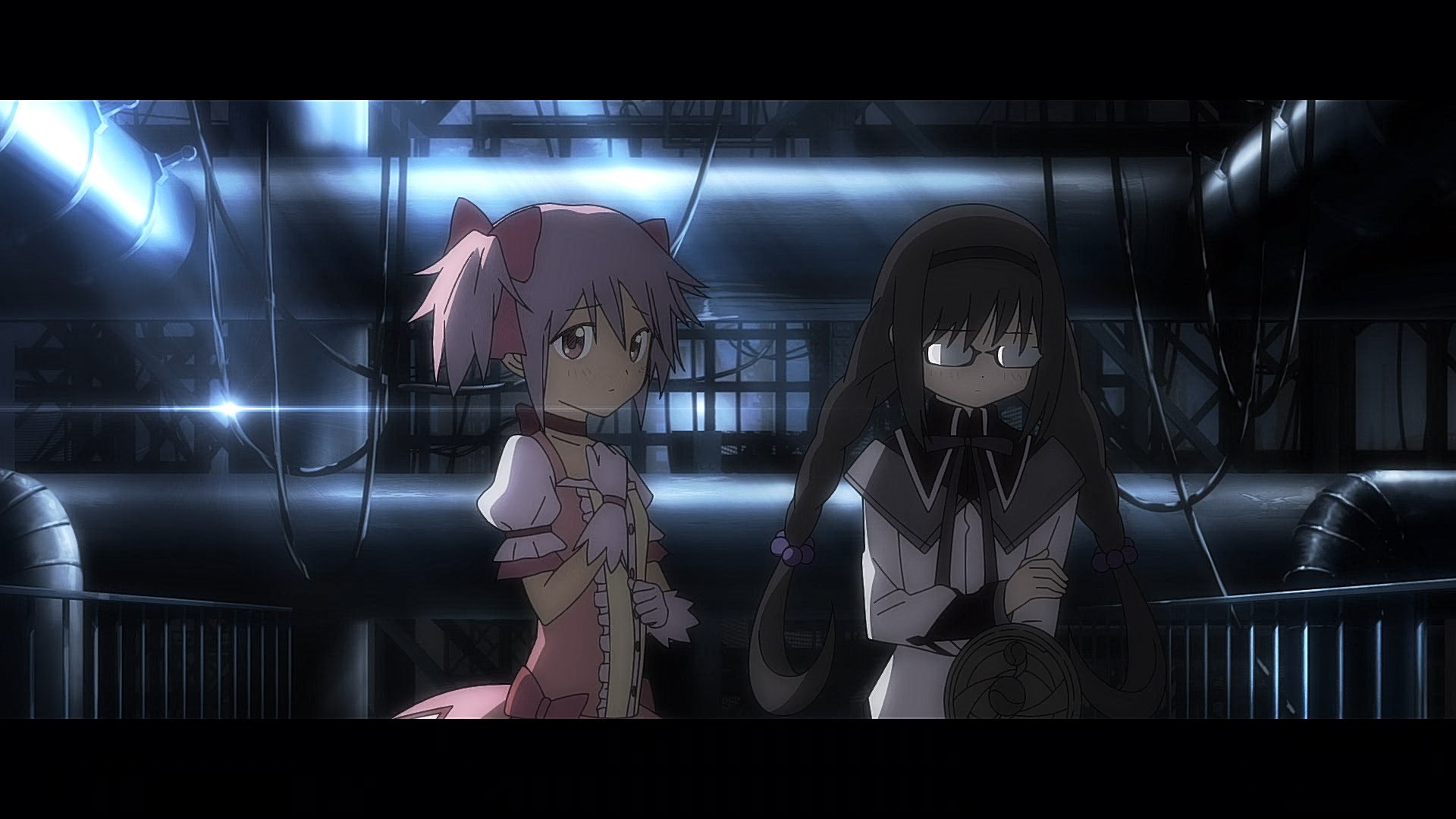 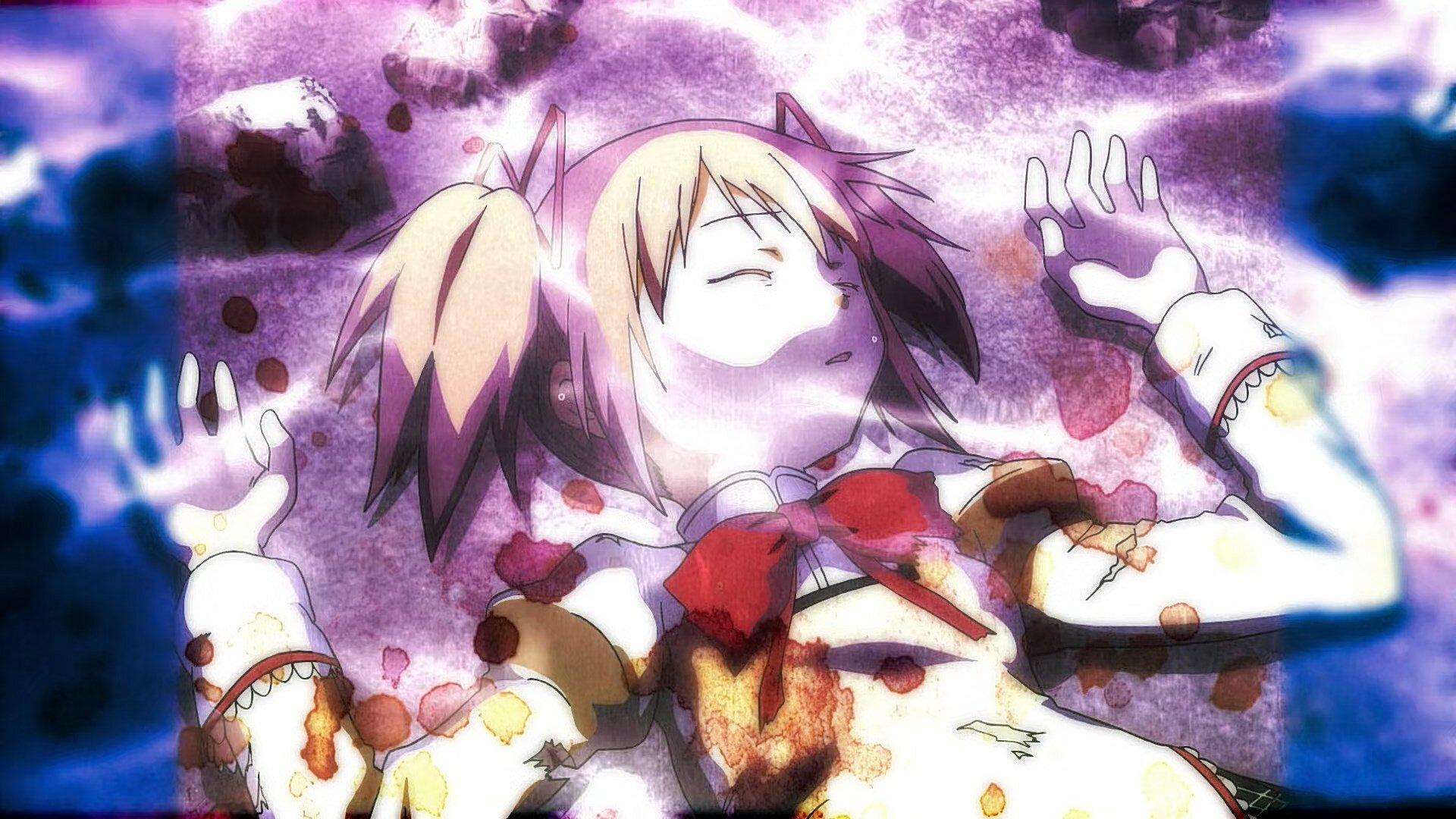 As always nothing is plain sailing and they soon discover the hidden costs of becoming a magical girl. This shouldn’t be news if you watched the previous shows but it does act as a reminder to those forgetting the details of this series. 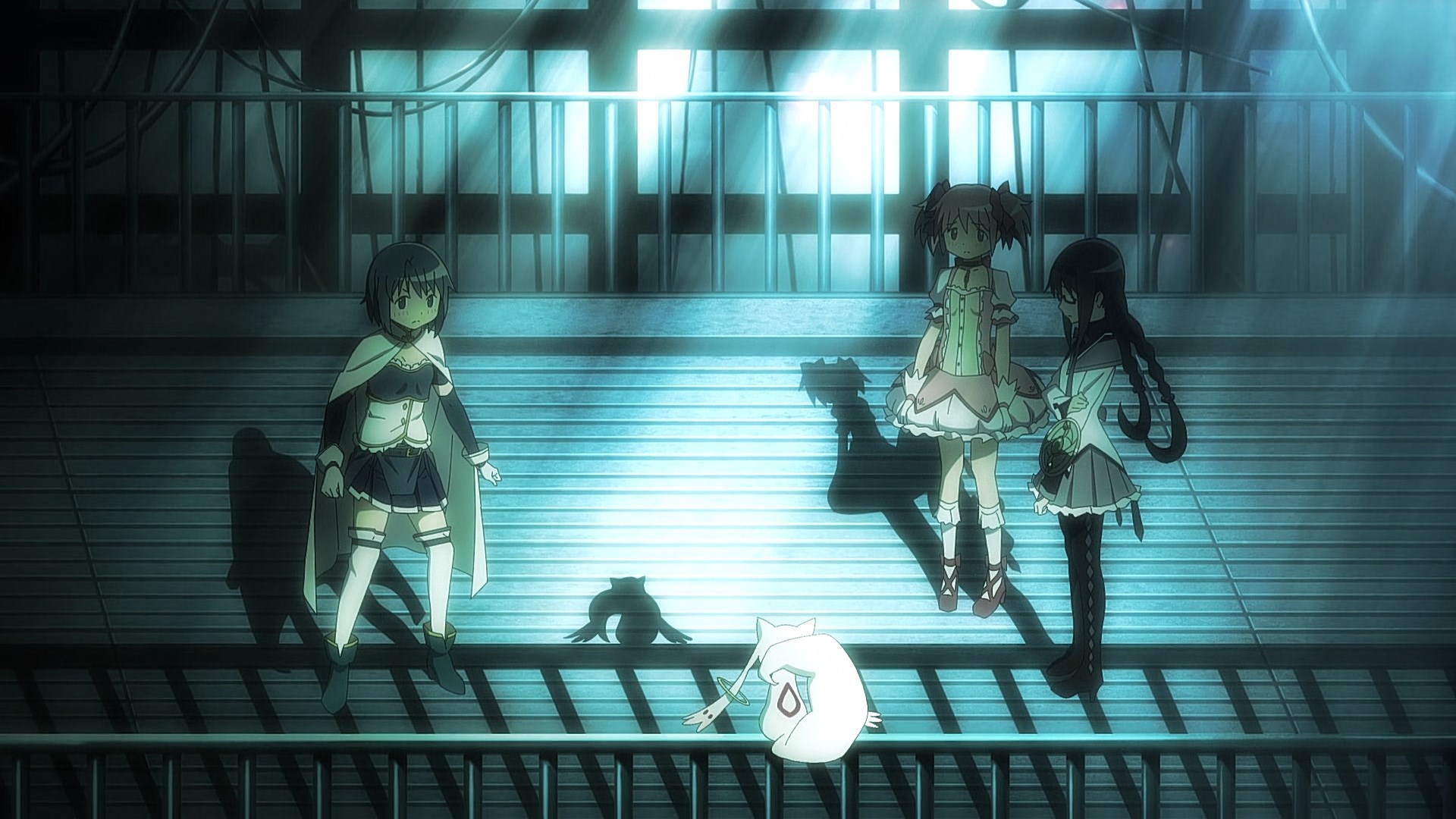 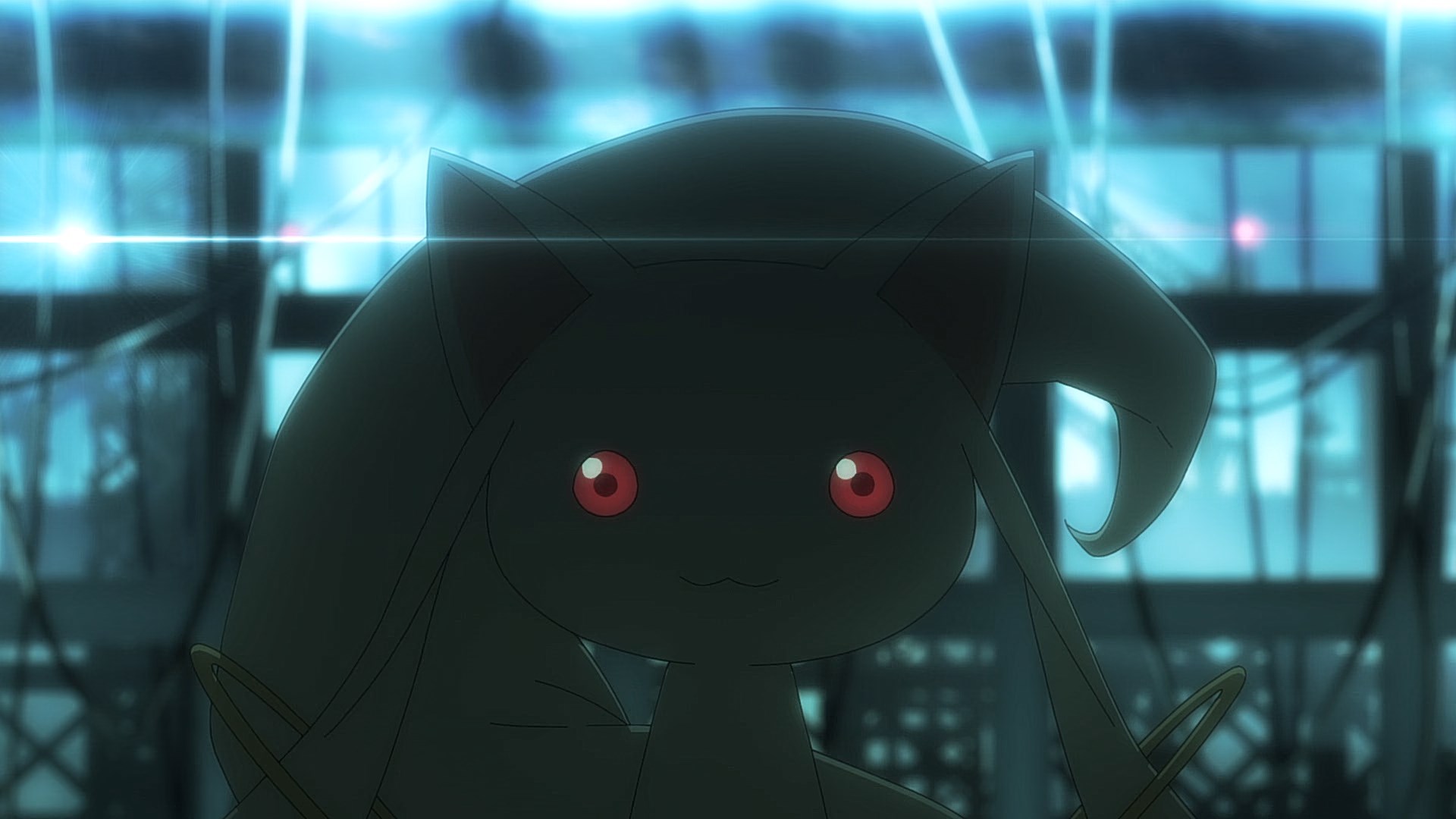 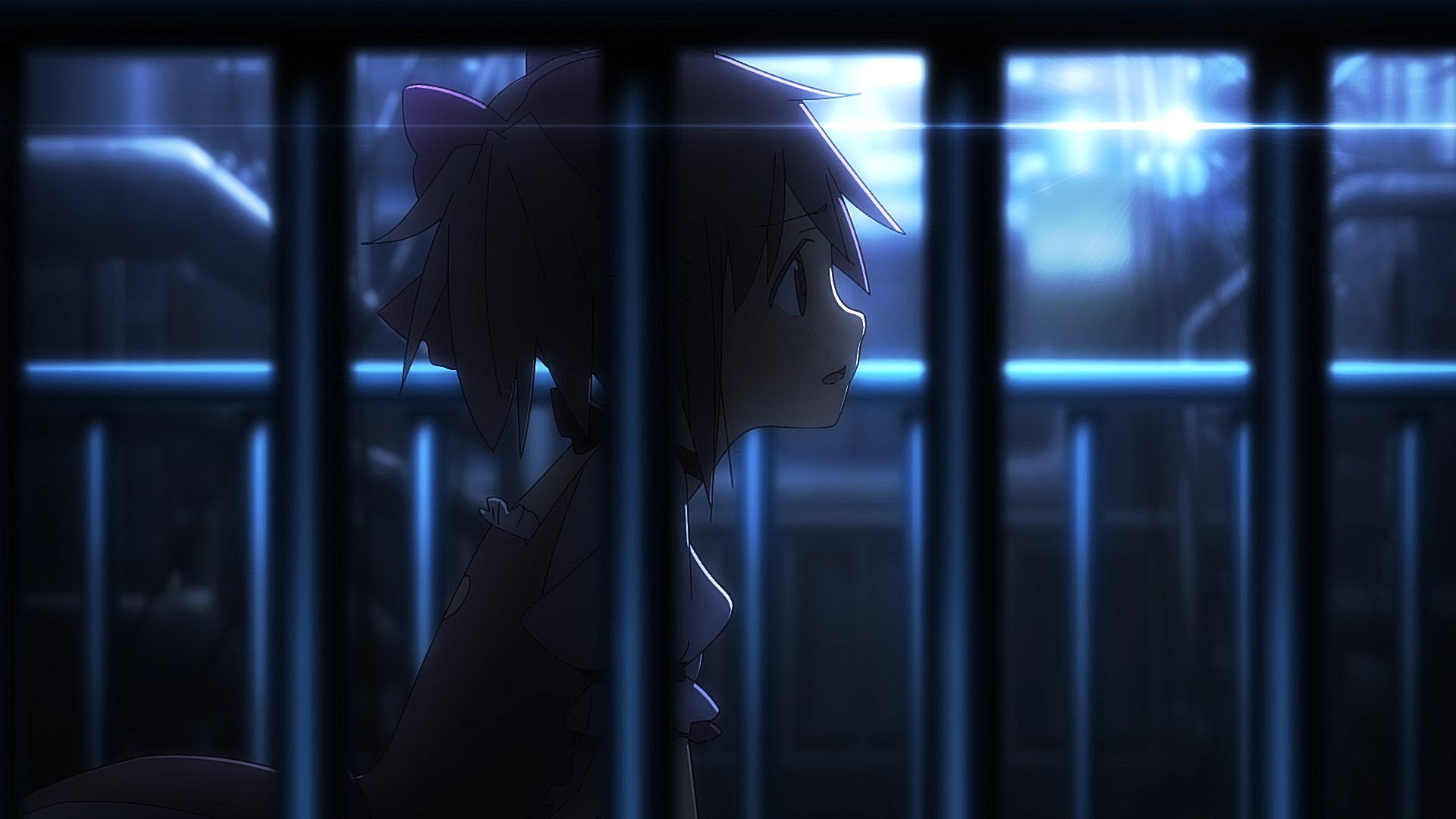 In addition to this major plot, we are also told details from the final moments of season. If you have not watched season one of Magia then this is a spoiler alert but for all others it is just recap as we are told about the fate Mami. 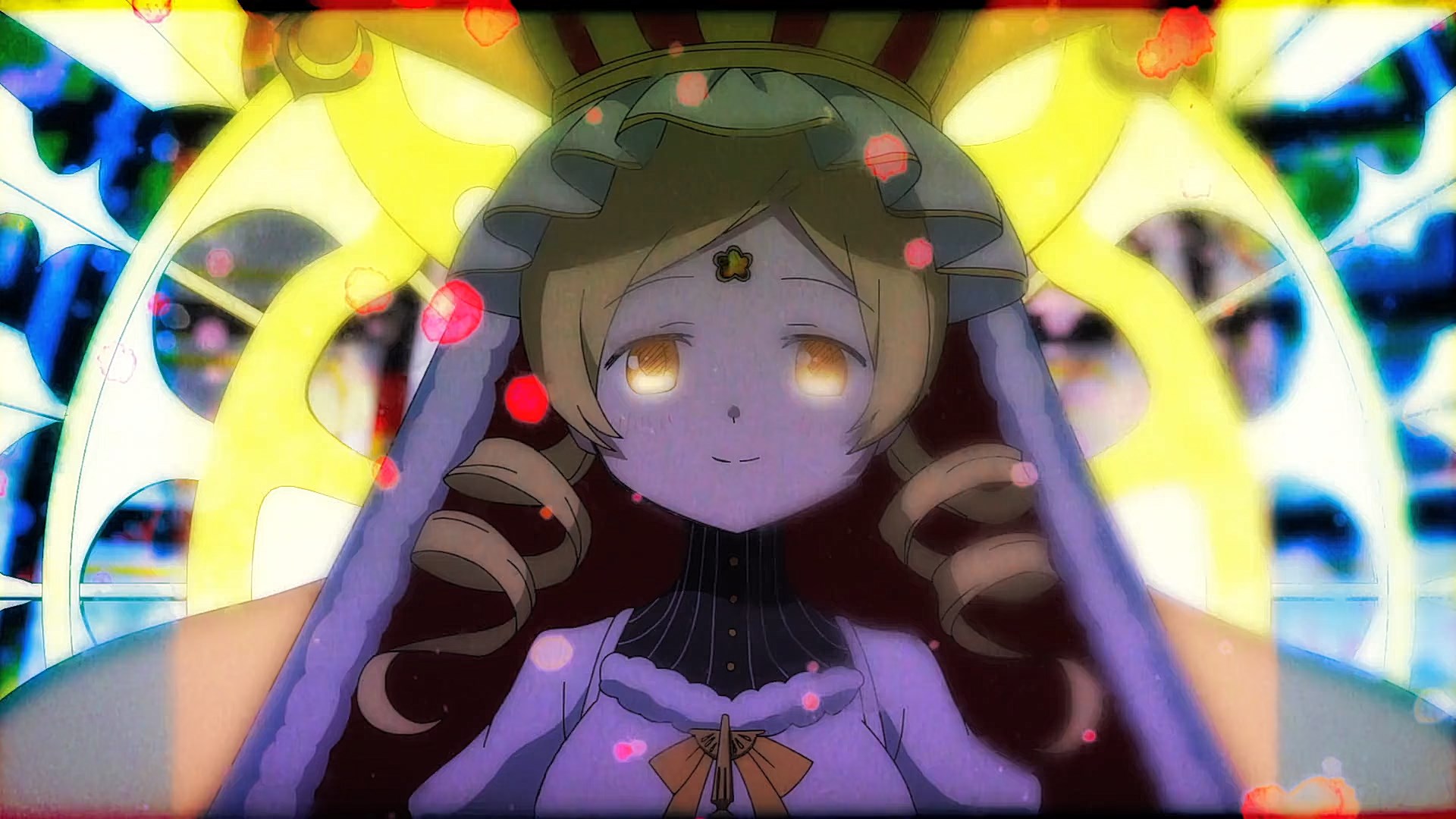 It takes a bit of time to absorb the bad news and unsurprisingly motivation takes a plummet but another battle acts as rallying point; as the old crew get back together again. 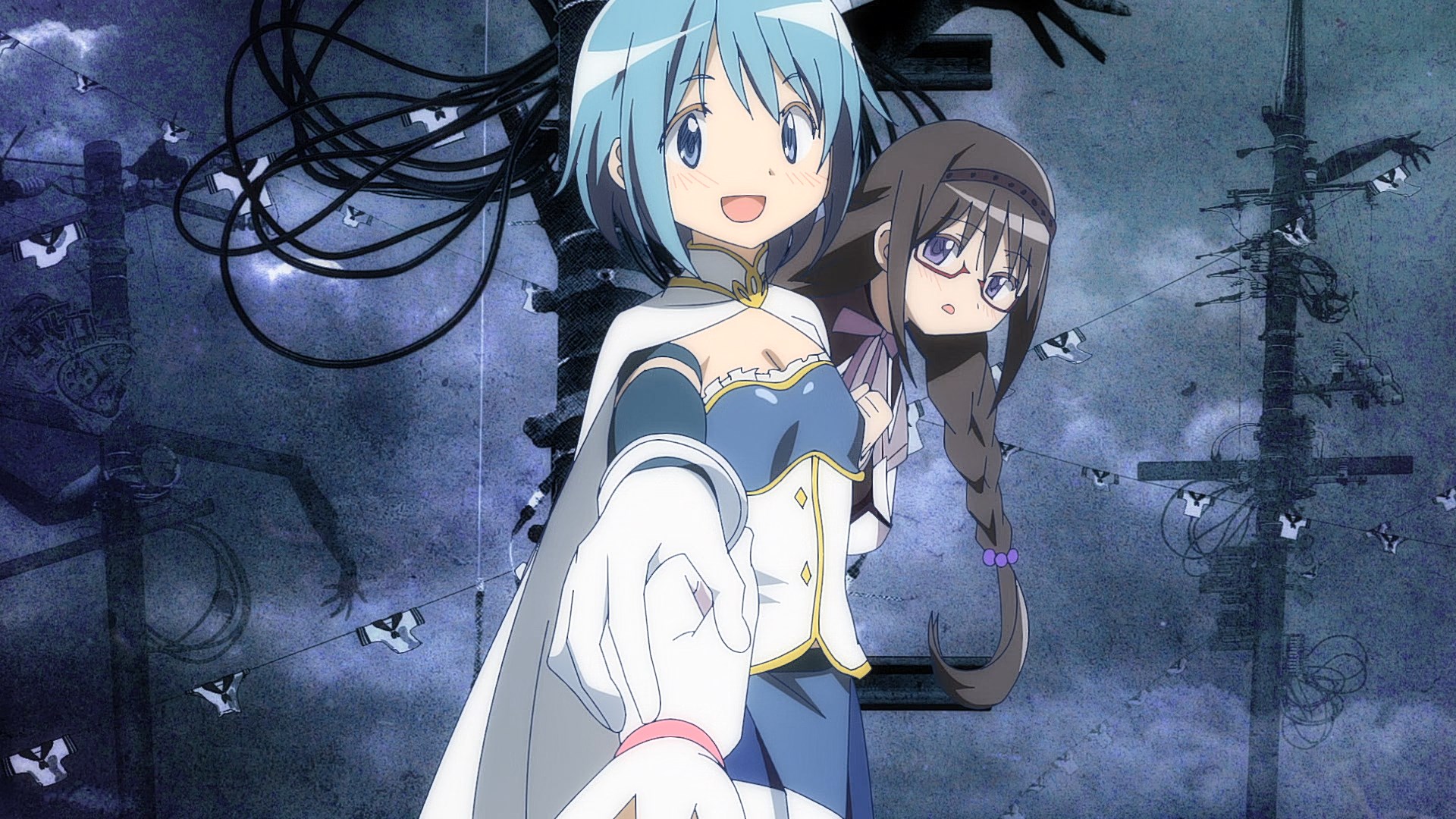 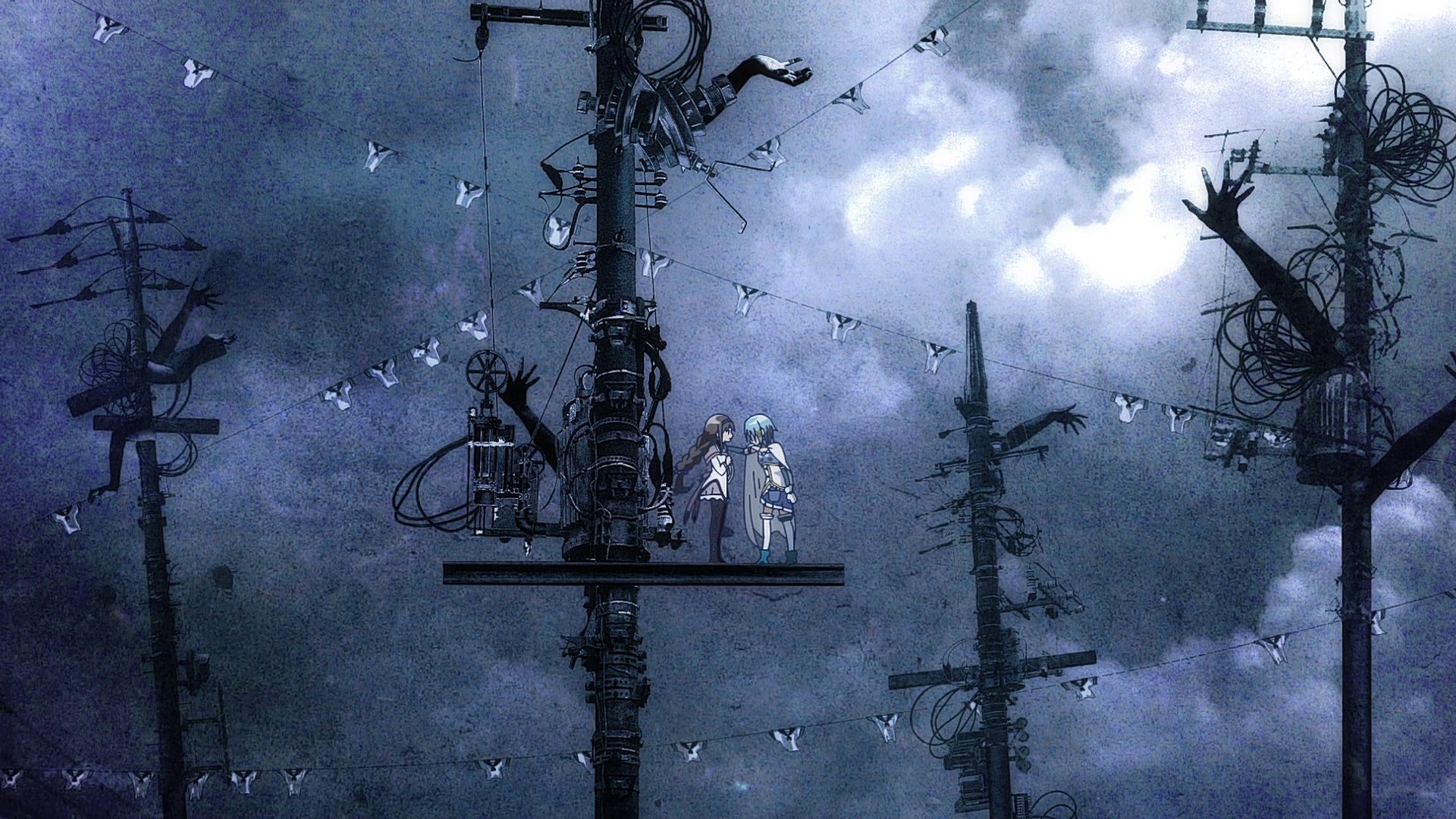 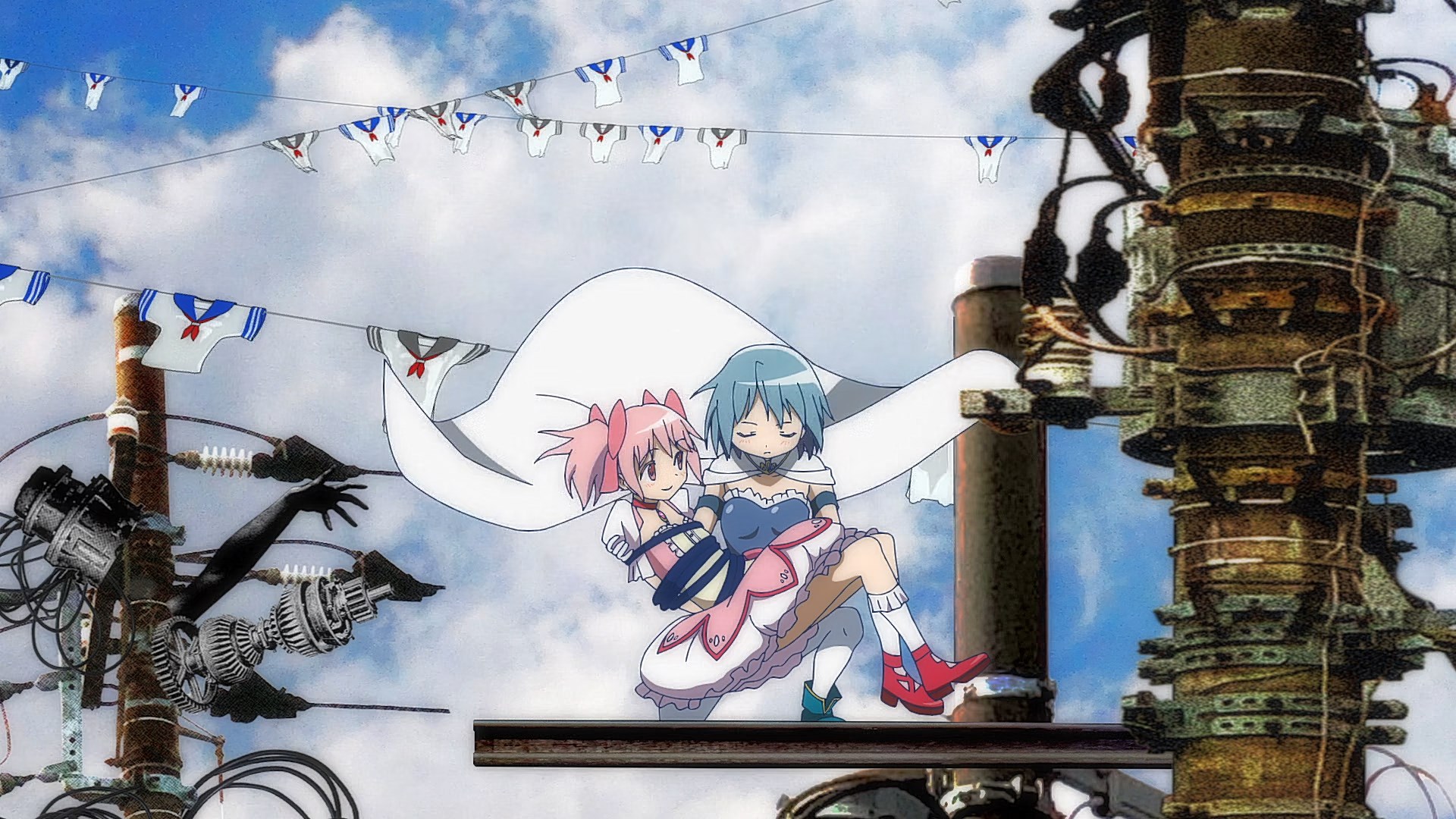 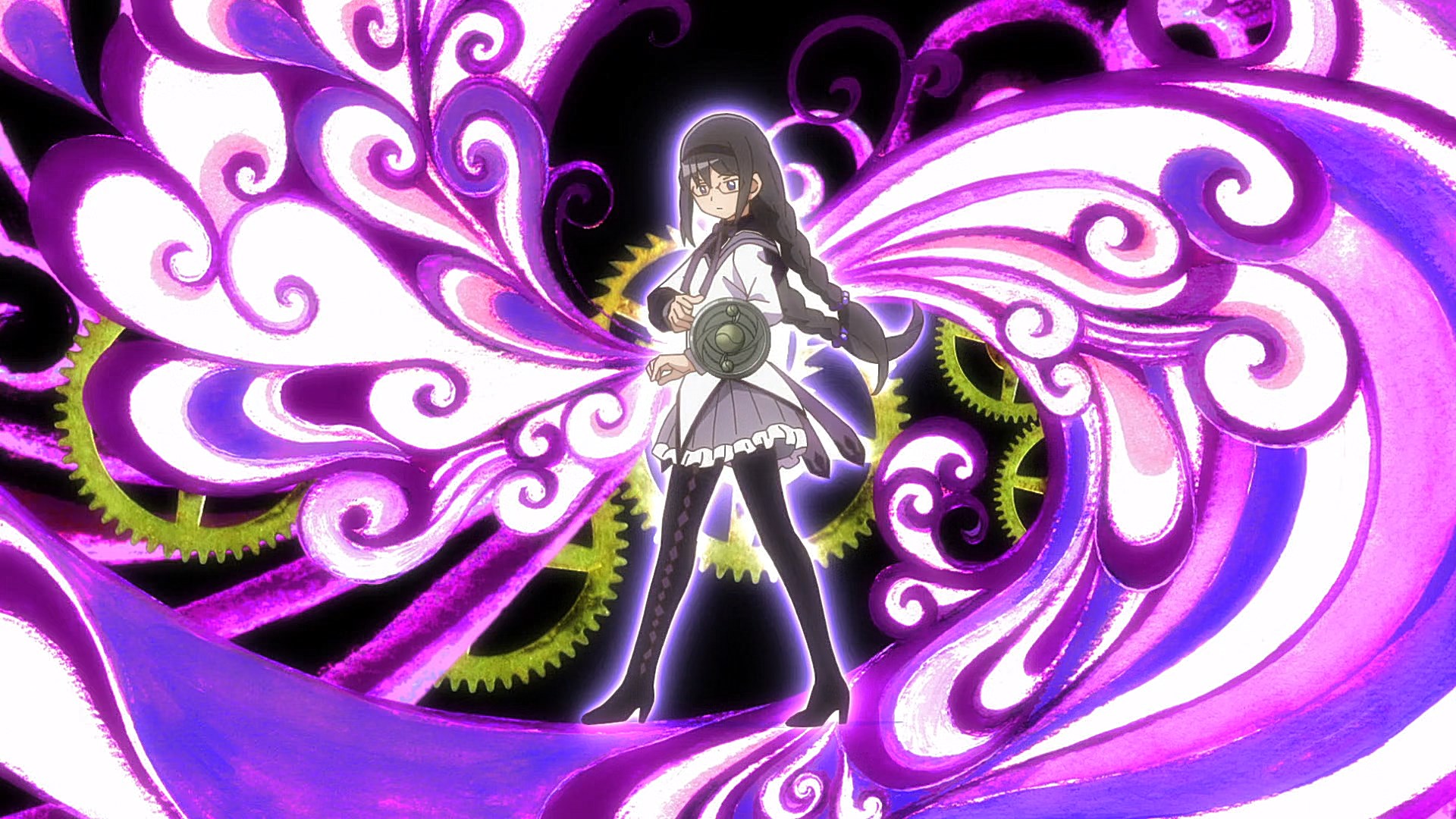 In all, I felt the opening episode is basically a showcase on the Madoka crew and what they are capable of. In many ways it acts as a recap for how they act, fight and what sacrifices they make. It does make me wonder how these girls fit into this story, we will have to see.

The second episode of Magia shifts its attentions to Yachiyo Nanami. Chasing rumours and the location of Magnus she grows increasingly frustrated. 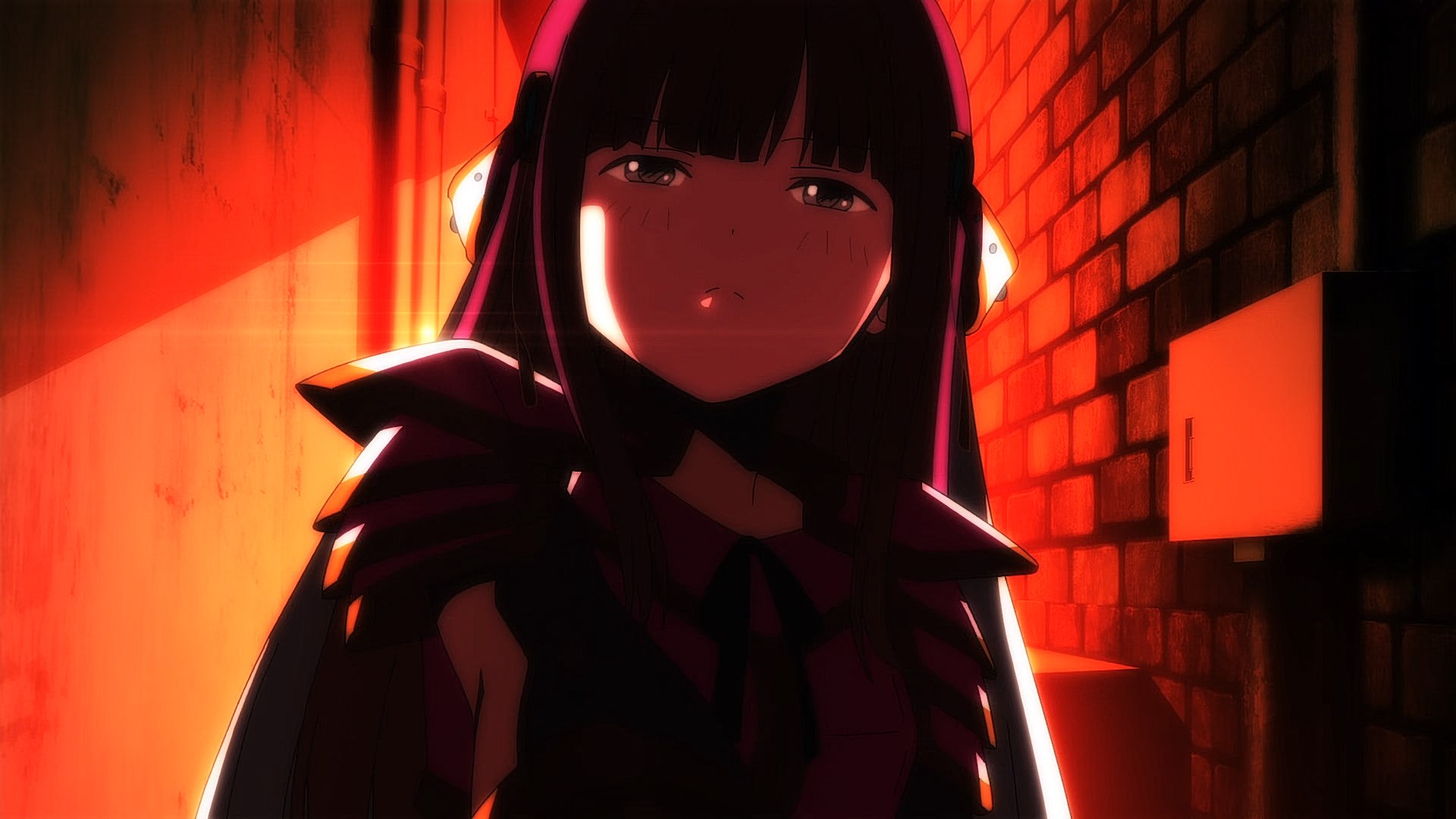 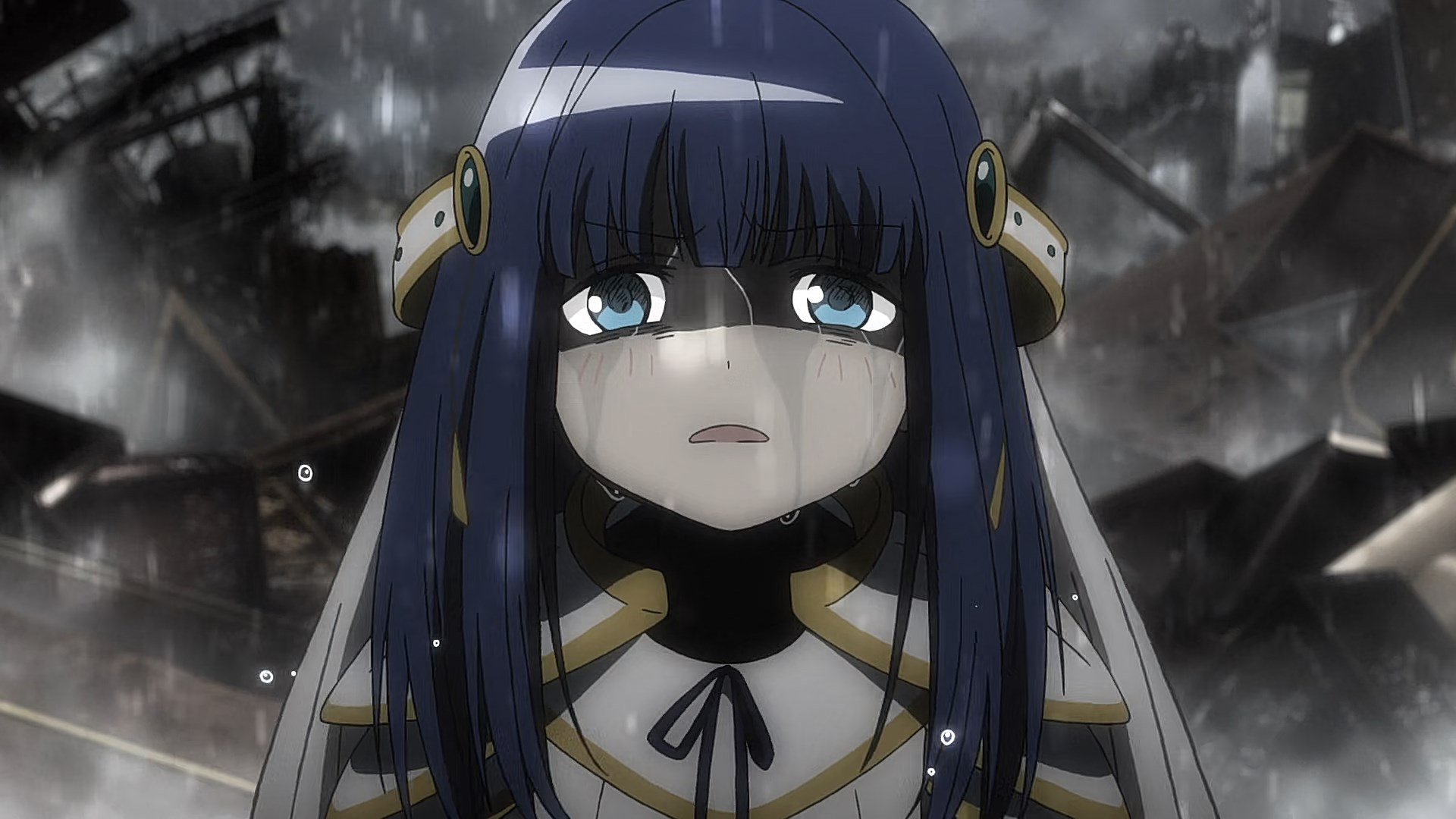 We are introduced to not one but two other parties that want to meddle with things. 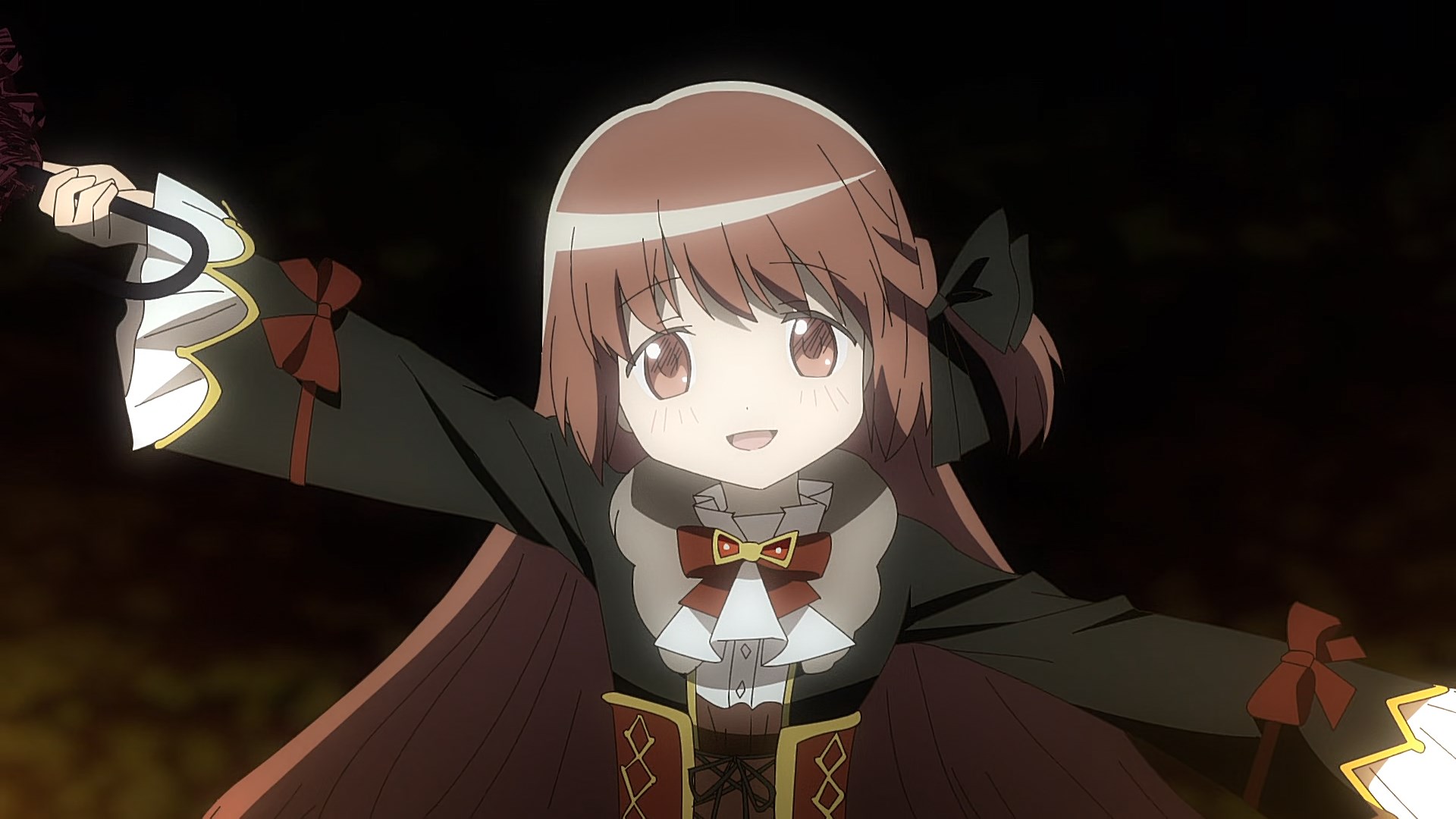 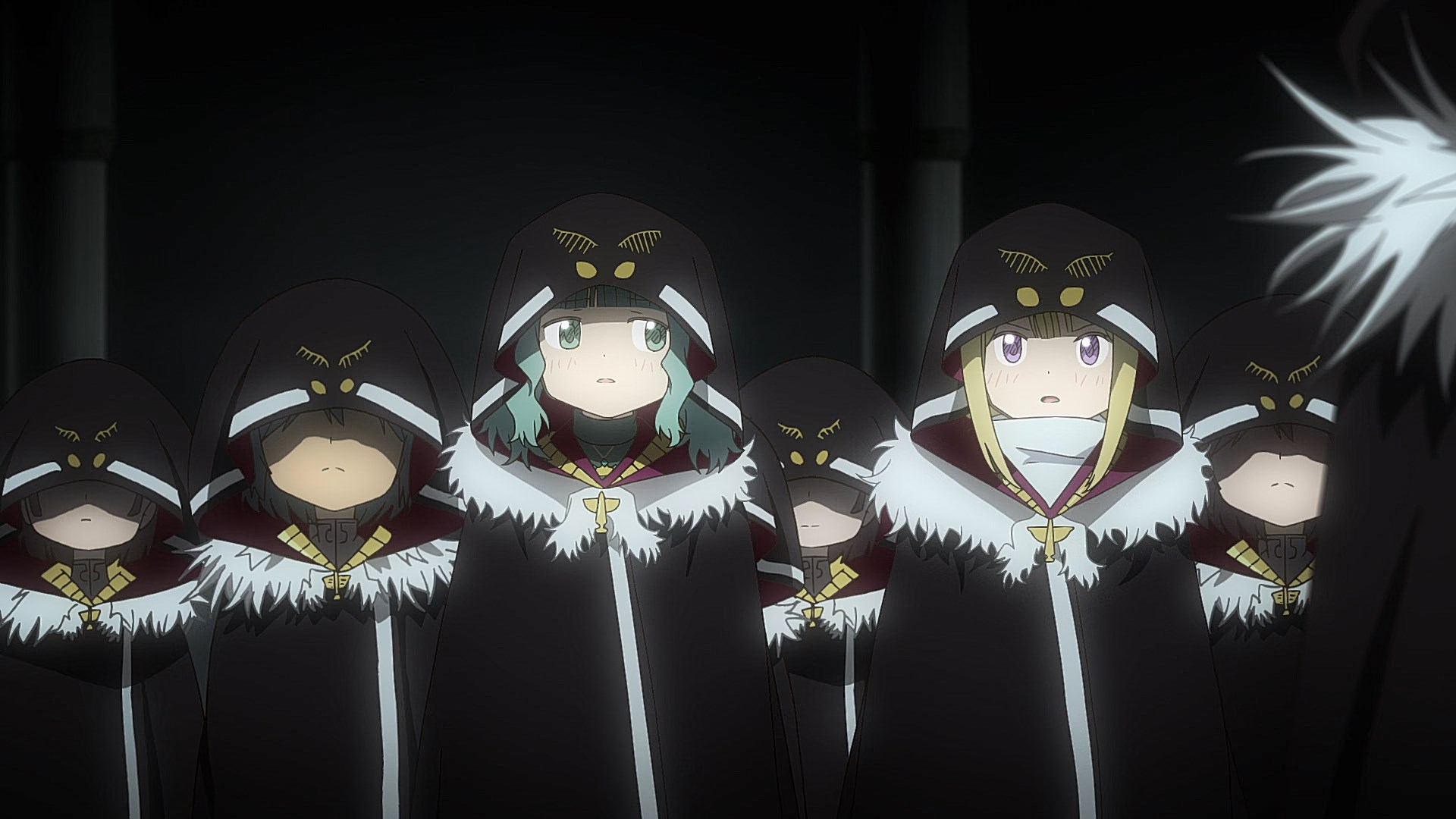 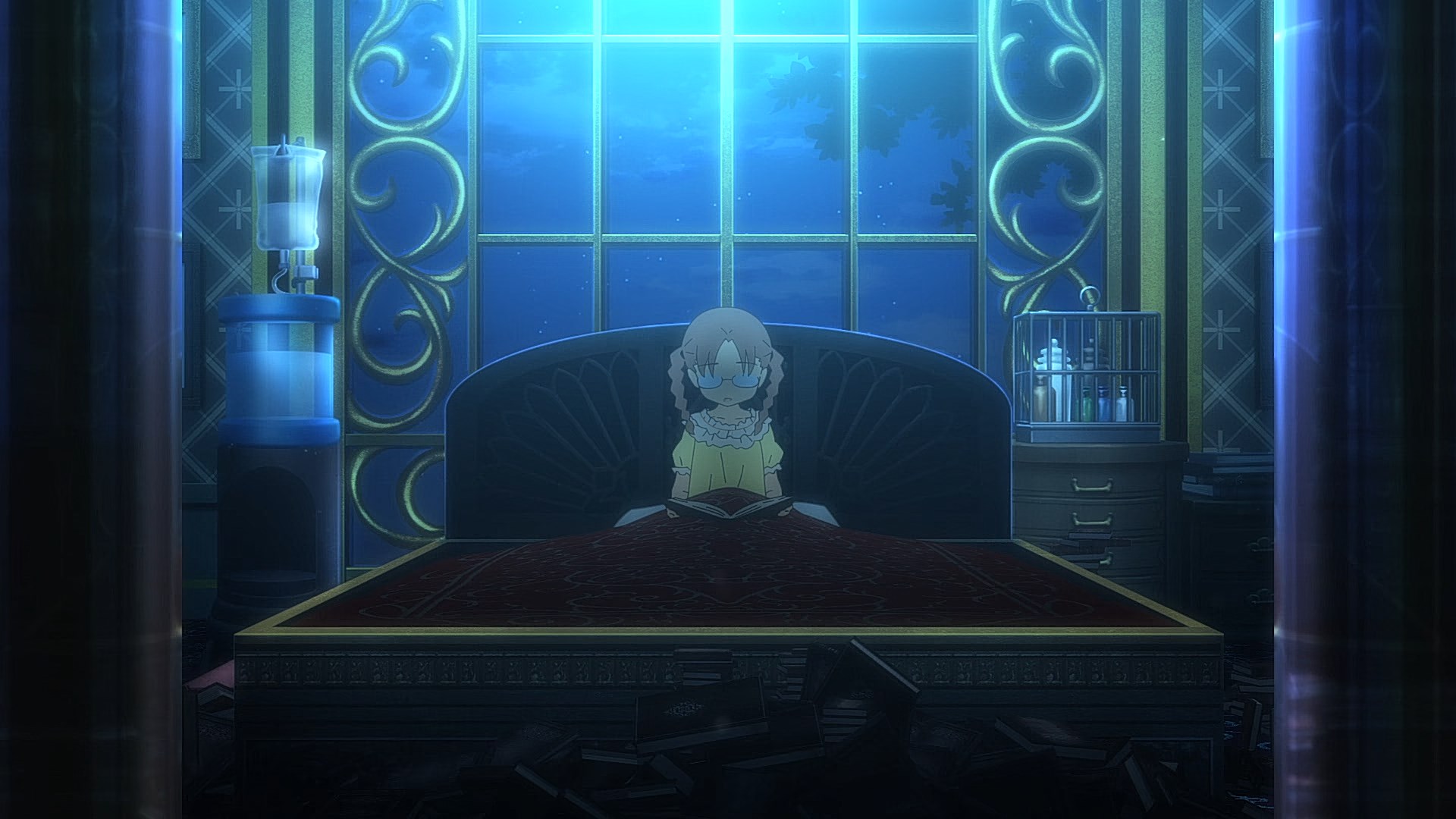 As the episode ends, we are treated to another fight but this concludes in an unexpected manner. 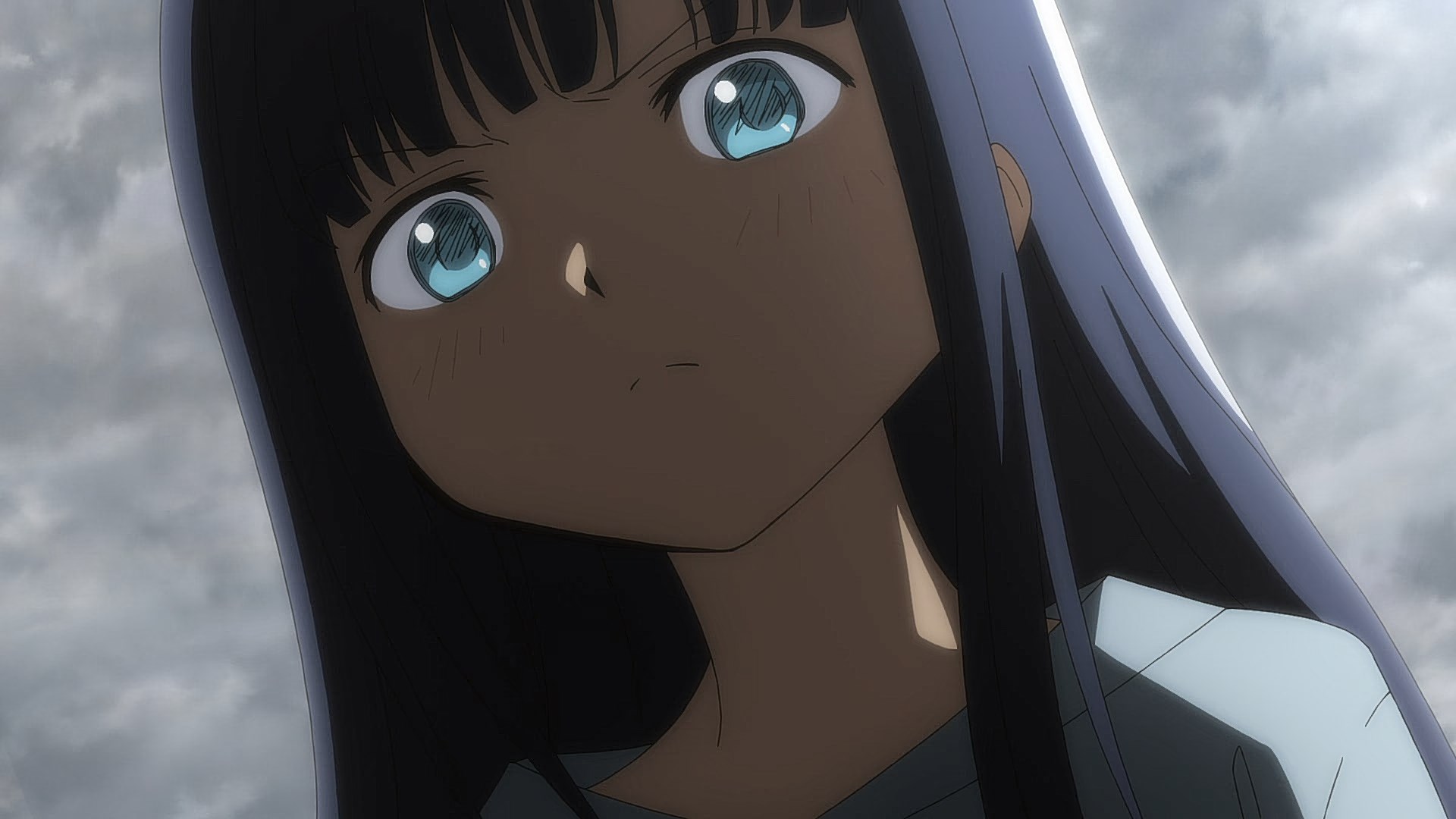 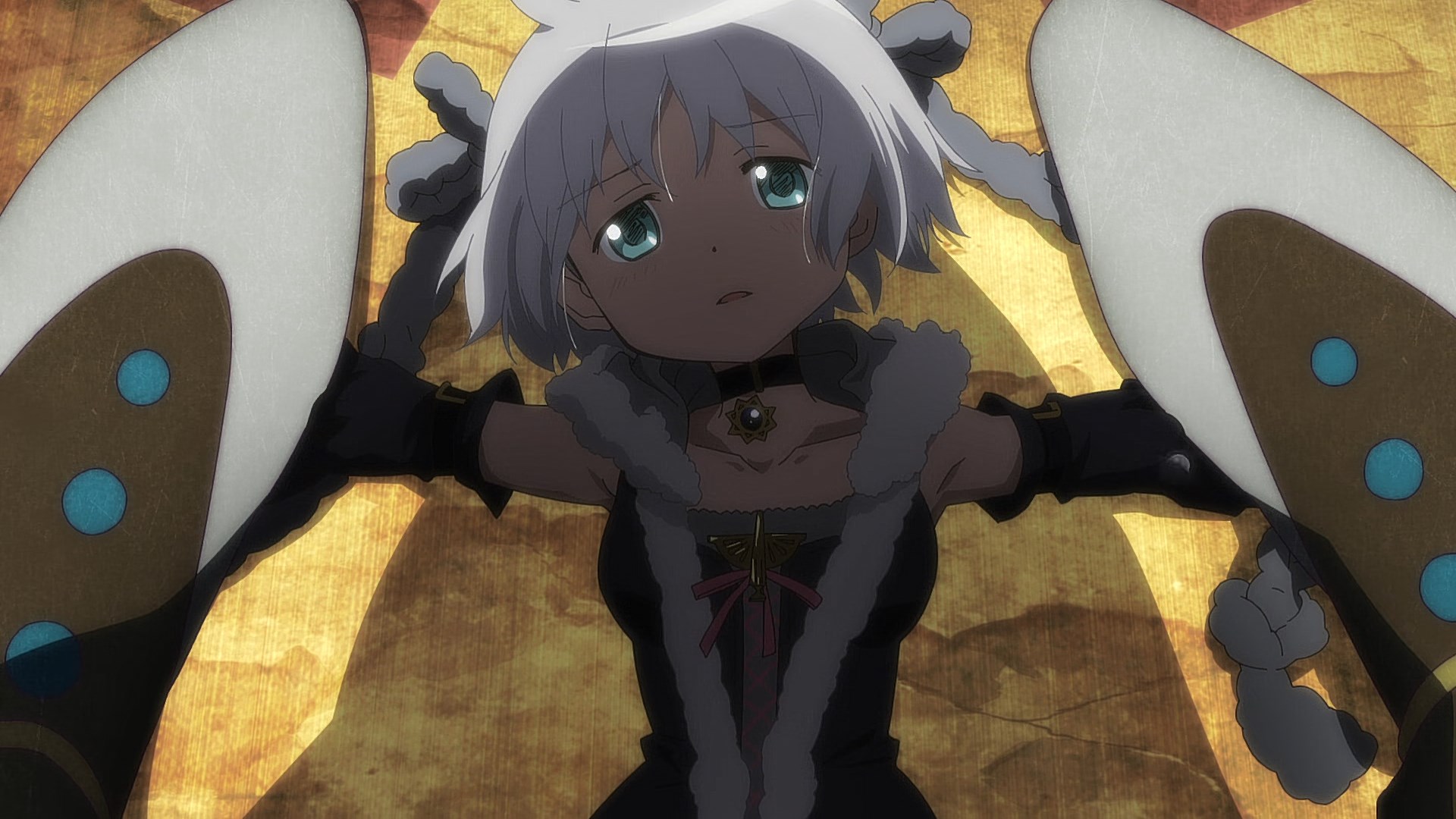 It is what happens next however that will likely have a bigger bearing on the rest of the series as whilst an important discovery is made, the outcome looks sort of like a disaster. Well, that is the wrap for the episode as we got a big cliff-hanger we got to sit out for one week before we get any kind of answer. 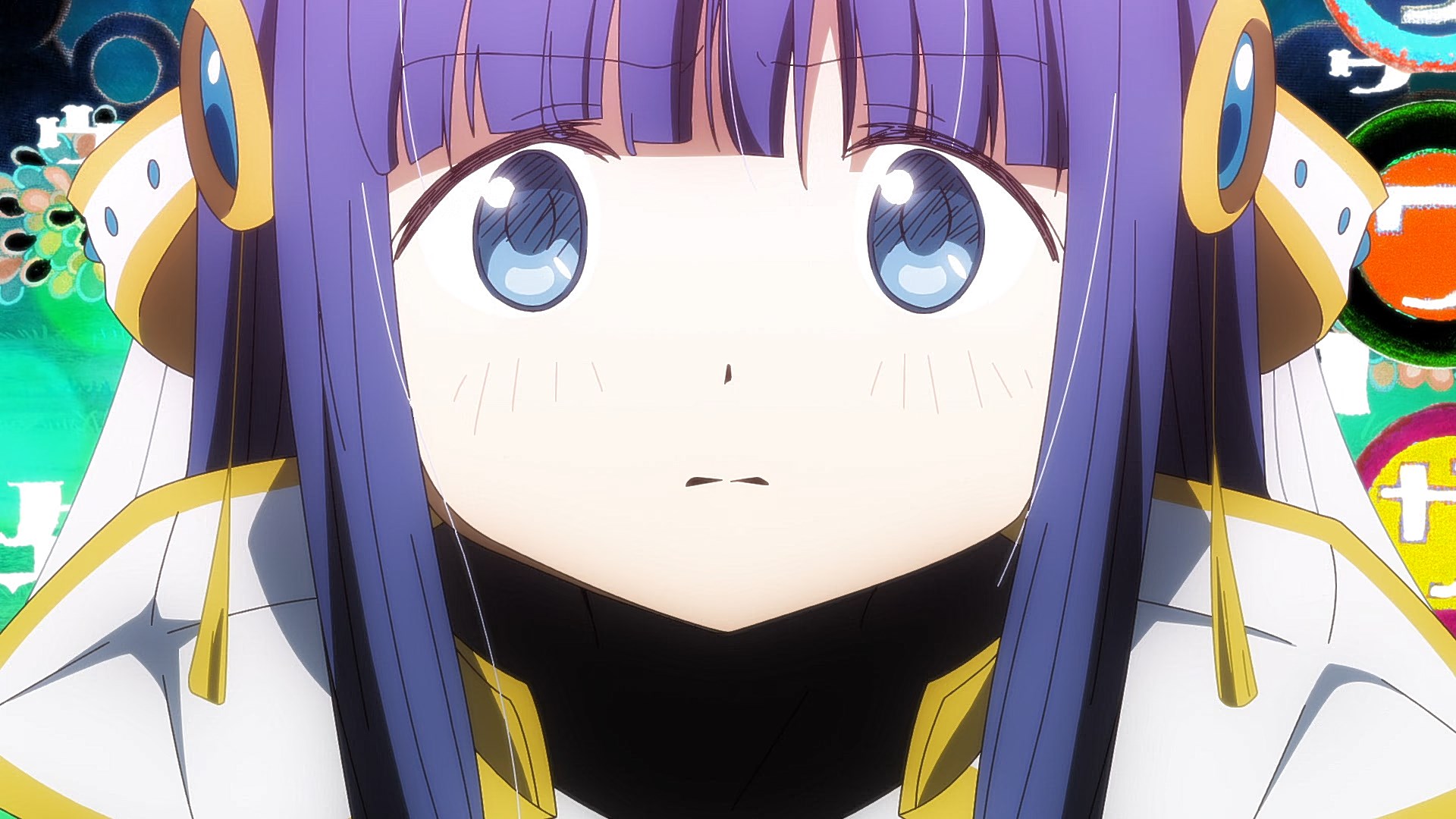 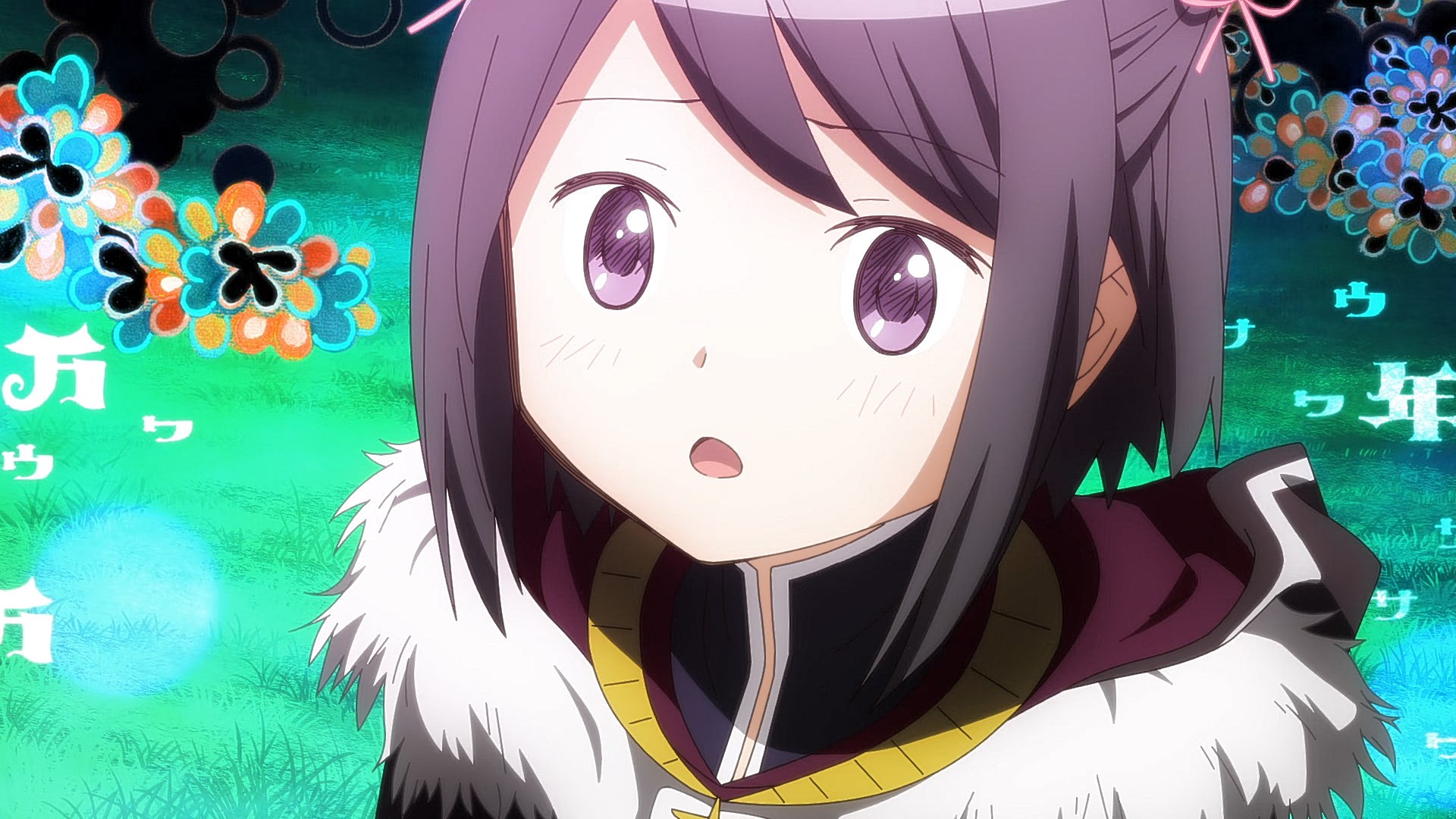 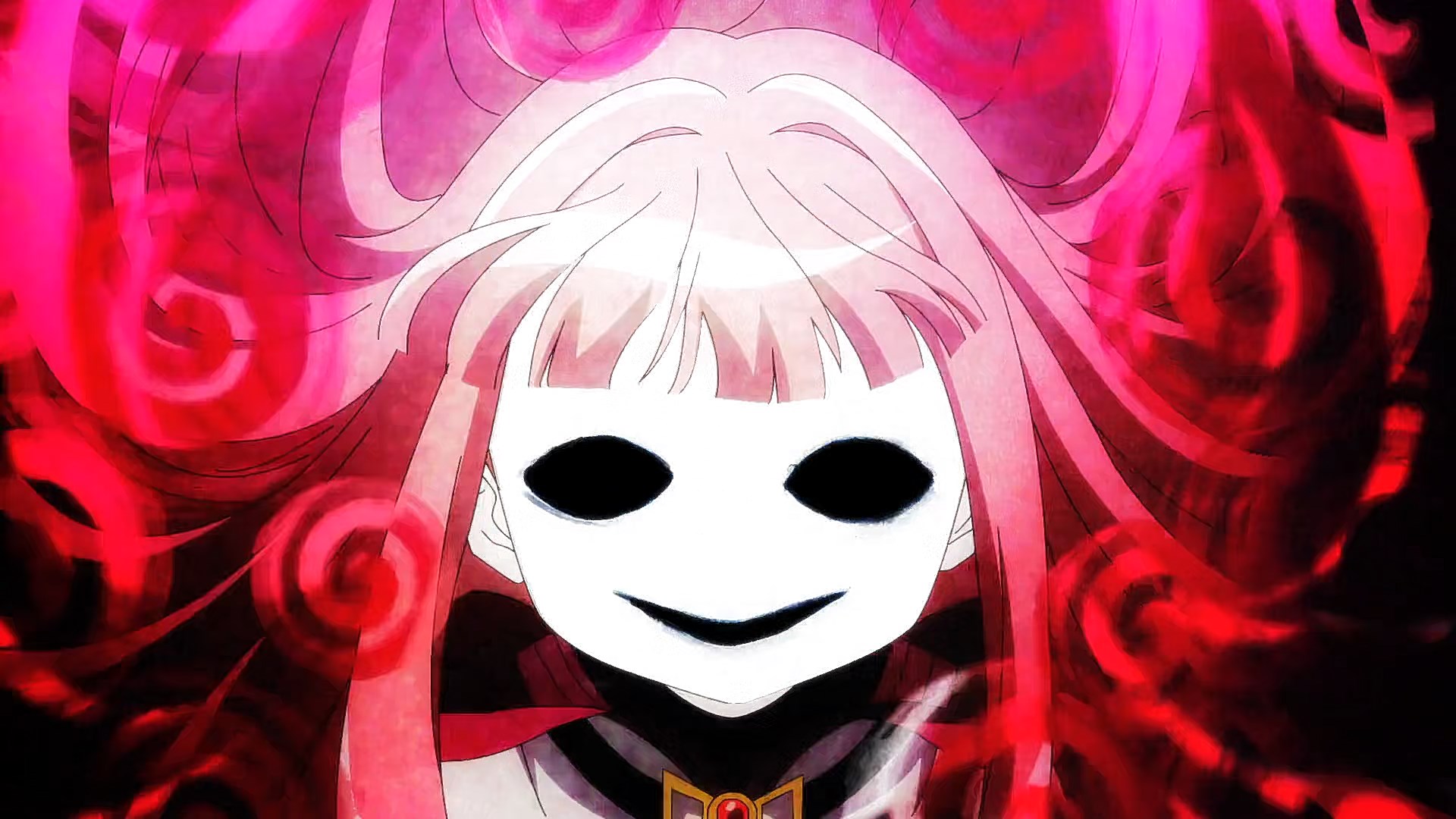 So far these opening two episodes have been soaked in action. Whilst the plot developments were fairly minimal in episode one which was more a recap than anything else episode two introduces new plot elements and further clouded our vision of the painted villain. It looks promising but there is just not enough to chew on to make a definitive answer on whether this is a keeper or not. I would give a tentative 7/10 for now but hope things can kick on the next episodes.​
Click to expand...

1 - Unwatchable
2 - Dreadful
3 - Poor
4 - Mediocre
5 - Average
6 - Good
7 - Great
8 - Anime of the season
9 - Classic
10 - Absolute masterpiece
Staff member Fansub TV Team
I am kindo getting lost in this franchize.....
Magia Record is a side story to the main Madoka series. Think of it as an alternative universe with another story taking place. It is still too early to make out the plot developments in season two but things will be easier to understand if you watch the first season. The first season is not great but it could be worth watching if this season two turns out well. I will give you the heads up if this season proves to be a winner. Animation for both seasons is lush; better than Madoka so you could enjoy it for that alone
You must log in or register to reply here.